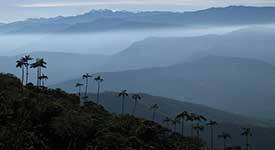 We expand protected areas, support ecological research, and empower the public to become stewards and advocates for the natural world. 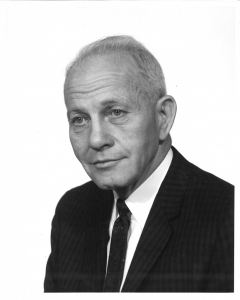 The March Conservation Fund started in 1994 as the March Foundation, in honor of Laurel March (1903-1996), who worked for the U.S. Geological Survey in the early nineteen hundreds. Laurel came to California for the first time in 1923. This trip ignited his spirit for adventure, and Laurel became an avid mountain climber and explorer of the west. Working as an engineer for General Electric, Laurel relocated permanently to California in 1950. Based in San Jose, he spent nearly half a century hiking the Diablo Range in the vicinity of Mt. Hamilton, with additional adventures exploring the American west. March Conservation Fund honors the spirit of Laurel’s adventures through support of land conservation and stewardship, research, and education.